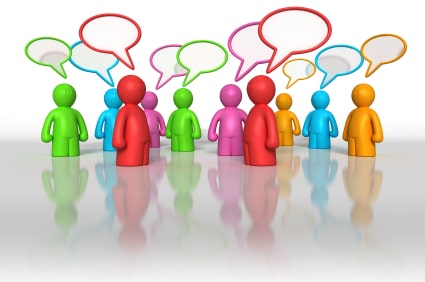 In the early morning hours on October 3, 2016, five men dressed as police officers stormed the Paris residence of the world’s most famous reality star, Kim Kardashian West. She was tied up and locked in the bathroom as the thieves made off with millions of dollars worth of jewelry, along with cellphones and credit cards.

Physically Mrs. Kardashian was unharmed from the ordeal.

As French investigators begins to piece together the chain of events through eye witnesses and possible evidence left at the scene a question has to be asked.

How does such a high profile person like Kim Kardashian who has 24-hour personal security fall victim to a targeted heist?

The Kardashians have become worldwide celebrities from reality television and through their numerous social media accounts. Kim Kardashian has;

During the course of a day Mrs. Kardashian could easily tweet, post pictures and her location several times daily allowing virtually anyone to follow her in real-time. In fact, she had posted pictures of herself wearing a 4.5 million dollar ring just hours prior to the robbery. There’s no debating that social media makes celebrities targets. Unfortunately for the Kardashians social media is their livelihood. But, for the majority of us, sharing our daily experiences on social media does not pay the bills but does put us in harms way.

If using social media has become so ingrained in our daily lives often times we do not realize the gaffes we make when posting a harmless picture or message.

Following these simple guidelines you will greatly reduce your chances of falling victim to thieves or worse.

The aforementioned steps will not guarantee that you’ll never be a social media victim. However, thieves love easy targets so by adding layers of obstacles between you and them you’ll diminish your chances of being a victim.