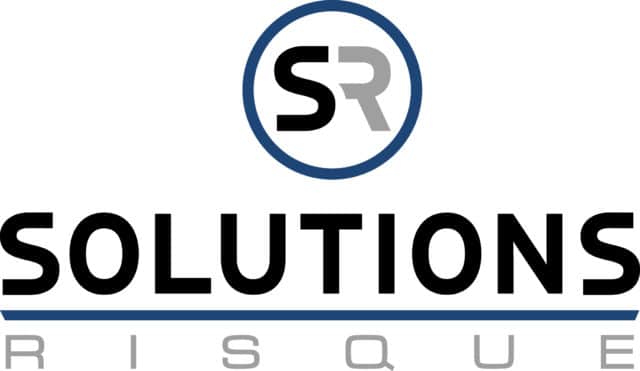 Since we posted Part 1 and Part 2 of Ask the Montreal Private Investigator we have received several emails with some great questions. In part 3 we’ll be answering several questions covering different topics.

If you have any questions you would like to ask, please send them to info@solutionsrisque.com and we will be happy to answer them in future posts.

Do Canadian private investigators carry a handgun?
No. Canada has strict gun laws. According to the Canadian Criminal Code, a handgun is considered a prohibited weapon.

There are few instances where one may request special permission to carry a concealed weapon by obtaining an Authorization to Carry under Section 20 of the Firearms Act if ;

(b) police protection is not sufficient in the circumstances; and

(c) the possession of a restricted firearm or prohibited handgun can reasonably be justified for protecting the individual or other individuals from death or grievous bodily harm.

Gun laws differ in the United States and conceal carry laws vary from state to state.

Can Canadian private investigators “run” license plates?
No. Only law enforcement and certain government agencies have access to license plate information in Canada.


Do Canadian private investigators use drones for surveillance?
Yes, with restrictions. In 2000, drones were exclusively used by government agencies in war zones. Just a few years ago drones became available to the general public and caused a huge upsurge in people flying drones around airports, near crowds and other sensitive areas.

As a result, in 2010, Canadian Aviation Regulations requires a Special Flight Operations Certificate (SFOC) before companies can use drones. Companies must apply for a SFOC for each and every flight.

A SFOC does not apply to hobbyists.

Current processing time in obtaining an SFOC is approximately 20 days.

Do Canadian private investigators track vehicles via GPS?
Yes, with restrictions. GPS technology or Global Position System has been available to the general public since the 80’s. Only in the past few years has the price come down enough that live gps tracking units are now sold to a huge market mainly for fleet tracking.

GPS units can only be legally used to track a vehicle when consent is given by the owner of the vehicle. In other words, an owner of a shipping company can track his fleet of vehicles but a company cannot track its employees who use their personal vehicles.

If you have any questions you may contact us at 514-448-5037 or info@solutionsrisque.com . Consultations are always free.

Posted in All, Private Investigations